“Thriving in today’s disrupted reality depends more on your adaptability than ability.

Those who look for the opportunity to change and embrace it will be the trailblazers of this generation.”

Disruption – caused by an intentional innovation or an unexpected setback – impacts everyone. Today, your community, customers, employees, and family are dealing with uncertainty.

Now, more than ever, they are open to new approaches and methods in hopes for better days ahead. Your opportunity is here to confidently lead the way, provide unique solutions, and grow your organization.

Don’t let the chaos keep you from getting into the race. Discover how to strategically use it to your advantage.

A Personal Note From Steven:

I was waiting in the SEATAC airport for my last flight of the year. Of course, I didn’t know at the time that it was going to be the last trip I’d take in 2020.  When I arrived four days earlier, the city was awkwardly busy. People were trying to decide between fist bumps or elbows. Social distancing was a new term. Seattle had become the North American epicenter of the pandemic and the event I spoke at was the last public meeting before everything shut down.  Now, just a few days later the airport was strangely quiet and I was slowly accepting that this new reality was going to be more chaotic than we wanted to admit.

The months that followed tested every aspect of what I share with my audiences. In other words, we were forced to practice what I preach and prove that the Champions in the Choas approach was still relevant when the disruption was so drastic. The good news is that it worked as we identified how we could best serve our clients and then quickly expanded our capabilities as we moved ahead fulfilling their needs.

It hasn’t been easy. I’m sure you can attest to that. But, we share something in common — a devotion to excellence and growth regardless of the circumstances.

Thank you for considering my programs for your organization.  I would be honored to partner with you in the near future — be it virtually or on-location.

Just one more thing I’d like you to know about me — I believe that it is “as bad to tell a lie, as it is to bore people with the truth.” When I speak to a group of people (a small group of 10 or thousands), I know that the best way to convey a truth, inspire action, and have long-term application is to be genuine and entertaining. We will have fun.  It will not be a lecture or just another presentation. It will be more of a conversation. You can count on stories, genuine energy and I will involve the audience in a variety of ways.

People frequently tell me, “It felt like you were talking just to me.”

That’s my purpose – to speak to the heart and encourage people to take action on the things that matter most. 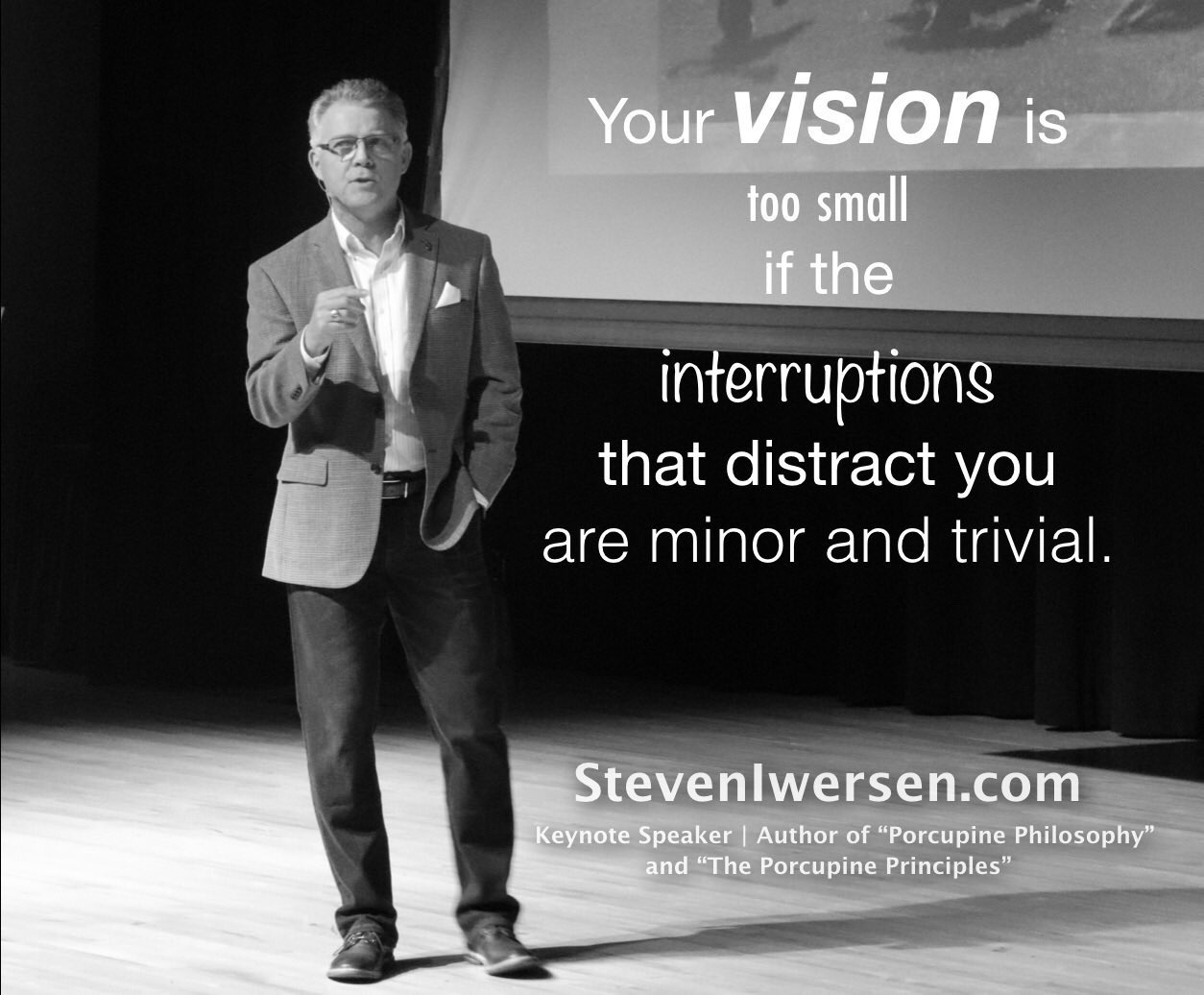 Steven grew up in the United States Northwest. Born in Seattle, raised in Idaho. He loves the city and understands small-town values. His father was a minister and his mother a school teacher. That might explain why he is so comfortable on the stage and devoted to providing content that leads to real-life change. He is an entrepreneur, as well as an effective communicator.

Steven’s experience in leadership roles has included non-profits, business news, and employee recruitment. He is the President and owner of Aurora Pointe, a leadership development and communications company.

He is the host of VIP Exchange: Virtual Leadership, a weekly interview show sponsored by Virtually Interactive Presentations.

Steven Iwersen is a Professional Member of the National Speakers Association. He is a Certified Speaking Professional (CSP) – a designation earned by only about 1200 speakers worldwide. He was the voice of the association in 2015-16 when he was the Co-Host for the Voices of Experience (VOE) the NSA’s audio & video magazine.  He served as the Chairperson of the National Chapter Leadership Committee in 2013. During that time he was presented the Presidential Award of Distinguished Service.

He and his wife reside in the Kansas City area. He enjoys time creating tasty meals at his bbq grill, fly fishing, jazz music, writing, early morning walks, great coffee, and spending time with his closest friends.  He raised three boys and now is a young grandpa – he has six granddaughters and two grandsons to adore!

A SHORT DOCUMENTARY ABOUT STEVEN IWERSEN

Book Steven to Make Your Next Event a Championship Experience! 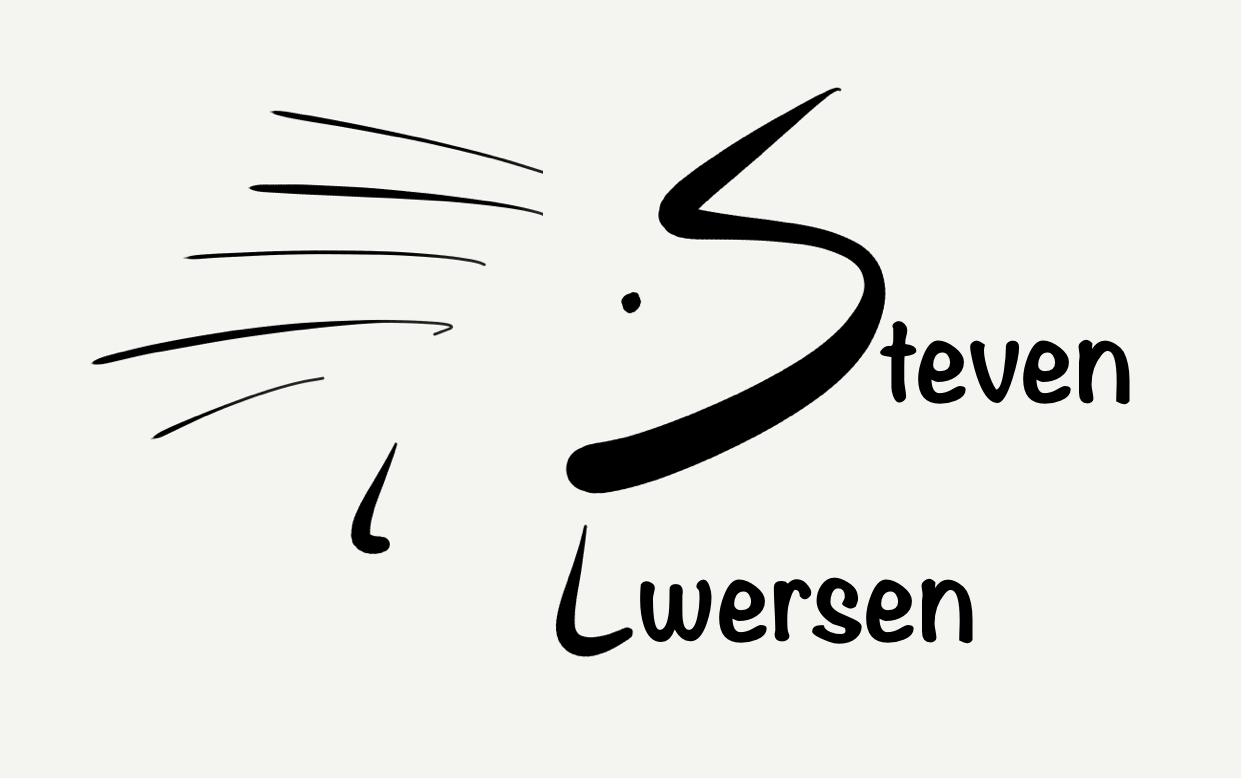